Irrespective of gender, regions, and culture, Indian Television has become an important means of entertainment. From saas-bahu drama, to coming to age stories these TV channels have something for everyone. But as the market is swarmed by entertainment channels these days, it’s only normal to get confused about which channels to watch. If you are struggling to find the right channels to watch here’s a list of 10 popular Indian Live TV channels you can enjoy.

Zee TV Live has given many popular TV shows like Hum Paanch and Kumkum Bhagya to Sa Re Ga Ma Pa and Dance India Dance. Moreover, ZEE Network has widened its reach to regional entertainment with ZEE Kannada, ZEE Tamil, and ZEE Bangla.

Over the years, Star Plus has changed its content from saas-bahu drama and kitchen politics to hate-love shows and serials on topics that millennials care about. That may be the reason the second season of Yeh Rishta Kya Kehlata Hai has rarely seen a poor TRP.

Started in 2007 Colors TV is relatively young among the list of Indian TV channels but the shows like Balika Vadhu, Udaan, and Naagin quickly captured the audience’s hearts. Since then the channel’s popularity is only growing.

Zee Cinema is one of the most entertaining Hindi film channels. From classics to the latest you would find the best of Bollywood films at the ZEE Cinema. 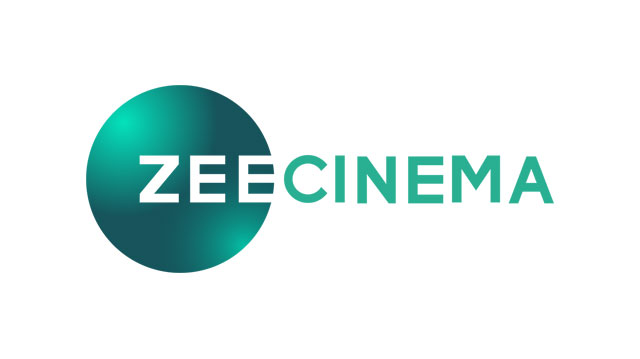 Zee Marathi has become vastly popular among millennials and the previous generations alike. Both our parents and the young generation is hooked to the latest series like Tujhyat Jiv Rangla and Ratris Khel Chale.

With the shows like CID, Crime Petrol, and Kaun Banega Crorepati to the shows based on romance and family drama, Sony Entertainment has a variety of shows to keep its huge audience entertained.

Amidst the channels dedicated to drama and reality shows, Sony SAB brings a breath of fresh air with shows meant for a complete family to watch. Part of the Sony Entertainment Network, Sony SAB has gained a huge amount of audience and gri=owing TRP over the years.

Aired under Sony Pictures Networks Sony Max is another popular Hindi film channel you can surf to watch the greatest Bollywood entertainment.  Sony Max is one of the Indian TV channels that is the first choice of every viewer.

Renowned by ZEE Entertainment &TV brings in the diverse series content to its audience. From family drama and comedy to horror, fantasy, and reality shows you will find popular TV series for everyone to watch on &TV.

Well, we can’t conclude without mentioning the best sports channel in India. Whether it’s Cricket, Tennis, or Football, the Indian audience has seemed to always choose Star Sports channels.

Refresh your entertainment and watch the latest shows on these popular Indian TV channels.